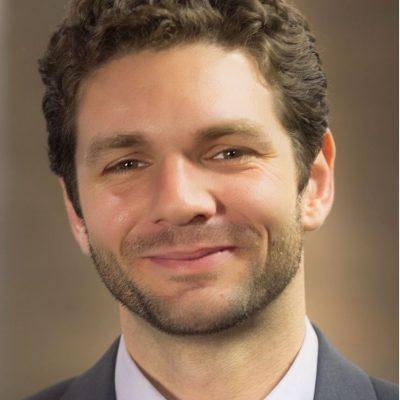 3 Roth Conversion Traps To Avoid After The SECURE Act

The Tax Cut and Jobs Act lowered taxes for many Americans and with the SECURE Act Roth IRAs became even more powerful as an estate planning vehicle to minimize taxes, so it’s a convenient time to take advantage of Roth conversions. However, Roth conversions can come with some issues. Before you engage in one, be aware of these common problems as it can be hard to undo the transaction.

IRAs and Roth IRAs are both retirement accounts. It’s easy to assume Roth Conversions are best suited for retirement, too. However, waiting too long to do conversions can actually make the entire process more challenging.

If you own an IRA, it’s subject to required minimum distribution rules once you turn 72, as long as you had not already reached age 70.5 by the end of 2019. The government wants you to start withdrawing money from your IRA each year and pay taxes on the tax-deferred money. However, Roth IRAs aren’t subject to RMDs at age 72.

If you don’t need the money from your RMD to support your retirement spending, you might think, “I should convert this to a Roth IRA so it can stay in a tax-deferred account longer.” Unfortunately, that won’t work. You can’t roll over or convert RMDs for a given year. So, if you owe a RMD in 2020, you need to take it and you cannot convert it to a Roth IRA.

Despite the fact you can’t convert an RMD, it doesn’t mean you can’t do Roth conversions after age 72. However, you need to make sure you get your RMD out before you do a conversion. Your first distributions from an IRA after 72 will be treated as RMD money first. This means, if you want to convert $10,000 from your IRA, but you also owe an $8,000 RMD for the year, you need to take the full $8,000 out before you do a conversion.

When converting an IRA to a Roth IRA, some people attempt what is called the backdoor Roth IRA. Income limits are attached to the ability to contribute to a Roth IRA each year. Individuals whose earnings exceed those limits can get around the rule if they contribute a non-deductible amount to an IRA and then subsequently convert the IRA to a Roth. Since the non-deductible contribution is after-tax money, no taxes are owed at time of conversion, unless there was some investment gain already.

The backdoor Roth IRA works well to get around the income phase-out ranges attached to Roth IRA contributions if there is no other tax-deferred money in any other IRA owned by the same individual, including traditional IRAs, SEP and SIMPLE IRAs. When you do a conversion of an IRA to a Roth IRA, you convert a proportional share of the conversion amount as non-deductible and deductible contributions across all of your IRAs.

Let’s say you put $5,000 into a new IRA as non-deductible and convert it. You also have an IRA with $50,000 of tax-deferred money, and another IRA, which you rolled your 401(k) into a few years prior, with $445,000 of tax-deferred money. You have a total of $500,000 across all IRAs. This means your non-deductible percentage is only $5,000/$500,000 or 1%. When you convert the $5,000 non-deductible IRA, the rules actually treat you as if you’re doing a proportional conversion across all IRAs. As such, 99% of your conversion is actually tax-deferred money and only 1% is after-tax money. This means you will end up paying taxes on most of your conversion if you forget about the aggregation rules and try to do the backdoor Roth conversion.

When you take a distribution of a Roth IRA and get investment gains tax-free, you must meet a few different requirements. First, you must have a Roth open for at least five years. Next, you need a triggering event. The main triggering events for qualified withdrawal of investment gains from a Roth IRA are reaching age 59.5, death of account owner, disability of account owner and $10,000 of first-time homebuying expenses.
Let’s say you start your first Roth IRA by doing a conversion and your investments do well, and a few years later you decide to empty out the account. Your converted money will come out without ordinary income taxes being owed. The reason? You paid those during the conversion that built up a basis in your Roth IRA. However, your investment gains could be subject to ordinary income taxes upon distribution.
There’s a second five-year rule to also remember. This rule is from the time of conversion and is related to a potential penalty tax of 10% of early withdrawals from your retirement accounts. Withdrawals of money from a conversion of a traditional IRA or 401(k) to a Roth IRA will be subject to a 10% penalty tax if the withdrawal occurs within five years of the conversion.
The five-year period begins on the first day of the tax year in which the conversion took place. If you convert in December 2019, the five-year rule tacks back to January 1, 2019. The 10% penalty could also apply to any investment gains that you took out that were not a qualified tax-free Roth distribution if you did not otherwise meet one of the applicable exceptions to the 72(t) penalty 10% tax.
Some common exceptions to the 10% penalty tax for IRA and Roth IRA withdrawals include reaching age 59.5, death, disability, first time home buying of $10,000, and college education expenses. If you took money out of your Roth IRA within five years of a conversion, but were over age 59.5, you don’t need to worry about paying the penalty on the converted amount.
While these tax rules can create hurdles and challenges for Roth conversions, you shouldn’t walk away from this article thinking Roth conversions are harmful. In fact, the opposite is often true. Many people need more tax diversification between after-tax money, tax-deferred money and Roth tax treatment money. Roth conversions can help you pay lower taxes today and have more control over your investments, because they are not subject to RMD rules at 72. Any Roth conversion should be done in conjunction with an overall tax and financial plan. It’s advisable to speak with a qualified financial professional and tax planner before engaging in a Roth conversion so you understand the current tax implications and any future issues that could arise. 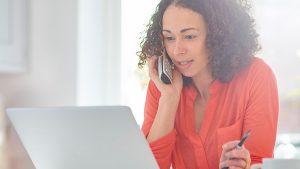 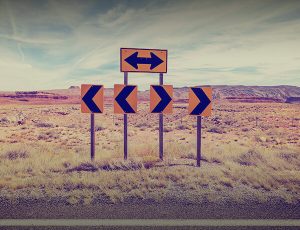